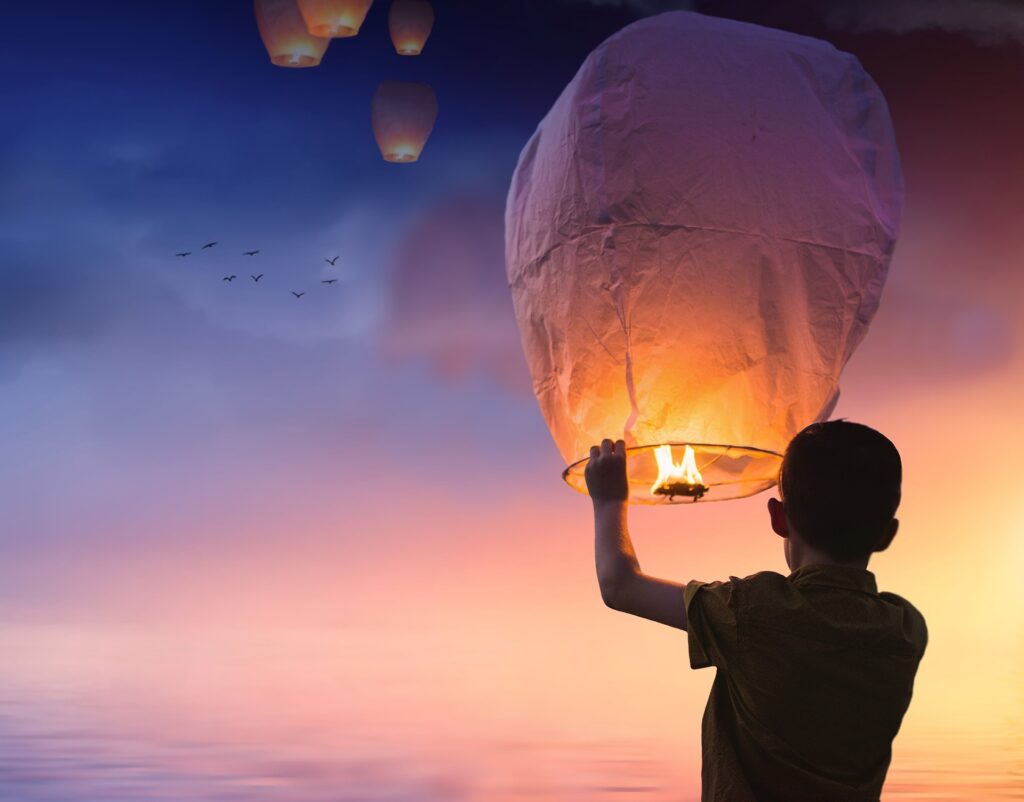 The same lands that brought us Qigong brought a 12-animal chart that predicts the “energy” of each year.

In the Bible, the “Three Kings of the Orient” who first brought gifts to the Infant Christ could have been using this chart (perhaps a hint that God’s work extends through all cultures).

In the Chinese zodiac chart, we are now completing the end of a treacherous three-year “yang” cycle  yang years are more aggressive while yin years are more calm).

It all began with the Year of the Rat in 2020, which coincided with the outbreak of Corona (while the Rat also has many good traits, like diligence and a powerful imagination, it’s often associated with pestilence).

The troubles continued through the Year of the Ox, and now we’re finishing up the Year of the Tiger—the most aggressive of all—which began with Russia’s invasion of the Ukraine.

Perhaps it’s a reward for making it through the last 3 years, but we are now looking at one of the kindest animals on the chart arriving Jan. 22. The animal for 2023 is none other than the cuddly, cozy rabbit.

The rabbit is considered a yin animal, so things are expected to calm down (contrary to popular opinion, which has been rattled by three straight yang years).

Rabbit energy makes people happier and more at peace with things as they are, better able to move more toward acceptance in general.

We’re even starting to see the big egos out there become parodies of themselves, which means their aggressive cycles are ending as well.

The rabbit is known to be quiet, gentle and elegant — also alert and very quick. Skillful, kind, patient and responsible are other beautiful traits of the rabbit.

What Animal Year Were Your Born In?

Each Chinese zodiac animal has a personality, find out your animal here.
Joe Moody
0